We hope this website contributes to a New Story about who we are as human beings.
We hope that words and images and videos here inspire a new way to meet the circumstances we are in through a creative systemic approach.

We, Human beings inhabit this world of other beings.  Long ago, according all our Indigenous heritages there was an understanding that other beings included the beings that could not be seen.  Western Science understands that our human bodies are occupied by countless other organisms without whom we could not think a thought, digest our food in-fact, we could not live.

These knowledges have been lost or forgotten by many and by the choices of knowledge that took our systems of education us in different directions and on different journeys of learning…
This has caused us to become increasingly disconnected from the natural world, from one another and from ourselves. 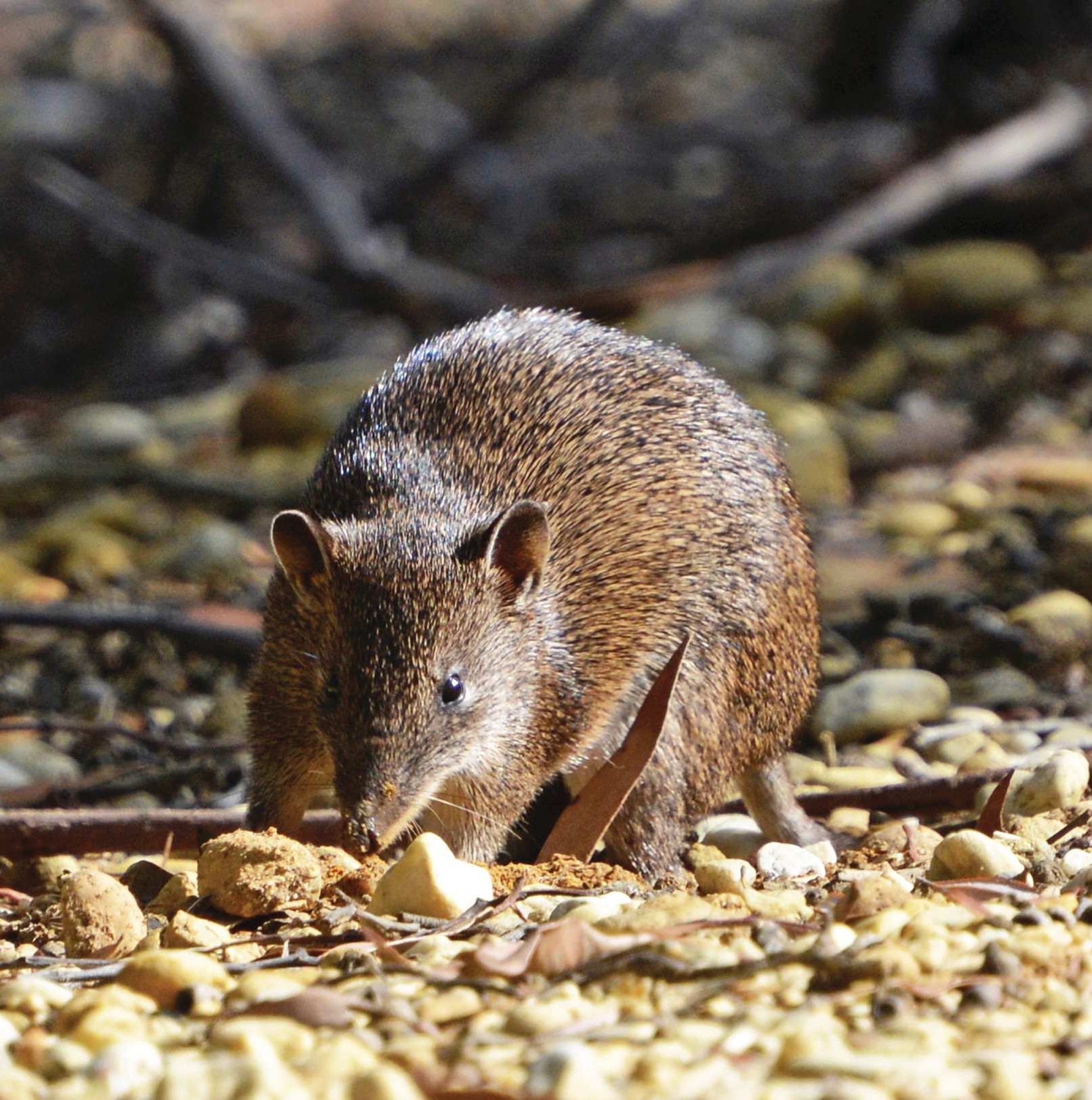 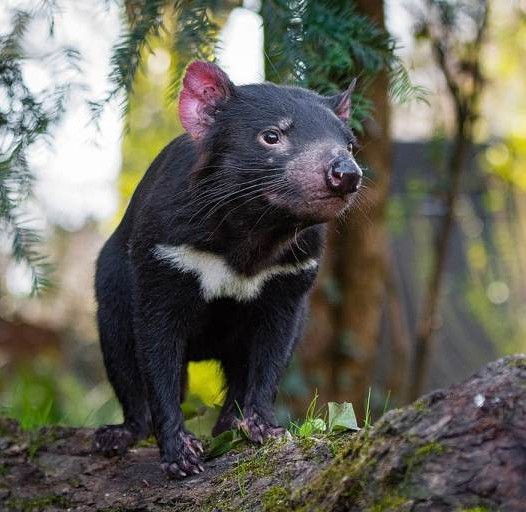 These are the knowledges that were understood as sacred knowledges.
Knowledges of the interdependencies of our life with all other organisms and creatures on earth have been silo-d and available only with effort to find them.
This has happened in both subtle increments and increasingly obvious ways.
One idea about the land has dominated many of the driving forces of actions that take place in the ecosystem. This reductionist view has influenced the human-centric idea that humans have rights, dominion over the earth and all that lives on earth.

Since the Industrial Revolution, we have become embedded in the Industrial development story.    These two parts of the story along with the belief that materialism, consumerism is a sign of progress have contributed to the increased disconnection with the land and the other living beings that inhabit the Earth with us.

Now we find that this dominant view has become our“collective social story” and has led us to believe that the land is an Economic Resource that exists to serve our needs.
These collective beleifs have led to the objectification of humans, plants and animals. We now exist as customers, workers and commodities, measured only for our collective worth in economic terms.
We live in a world dominated by the belief that humans and all living systems exist to serve the sole purpose of the Economy.

Many of us who wish this were not true, find ourselves deeply embedded in the Political, Economic, Health, Education and Technology systems, in ways we sometimes can’t see( or find a way out of). This exists in our families and wider networks locally and internationally.

We know many clever things now through the pursuit of reductionist science.
We know ways to reduce and measure and analyse to make sense of what we are observing in with particular scientific methods.  But we have learned that there are still many mysteries we cannot answer with these methods.
This led to blind spots that cannot hold a picture of the whole? 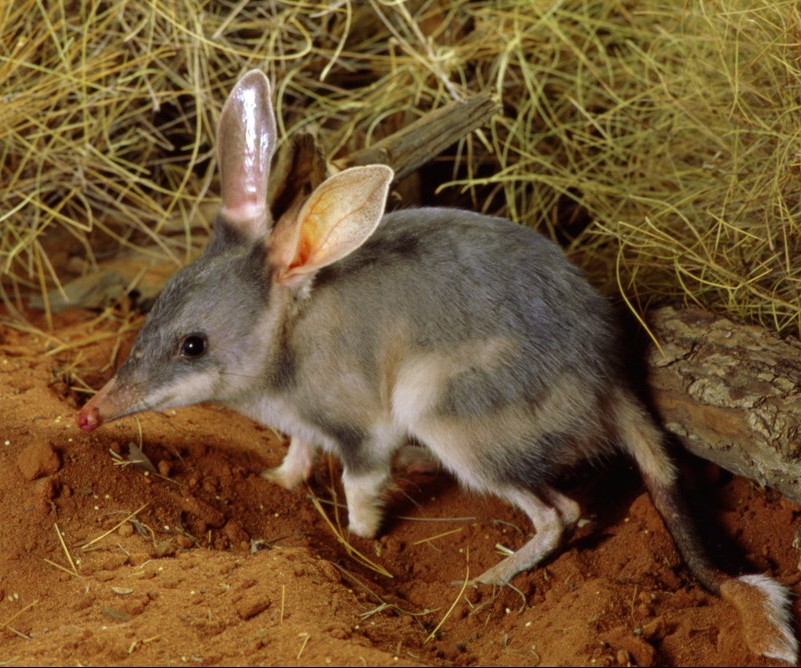 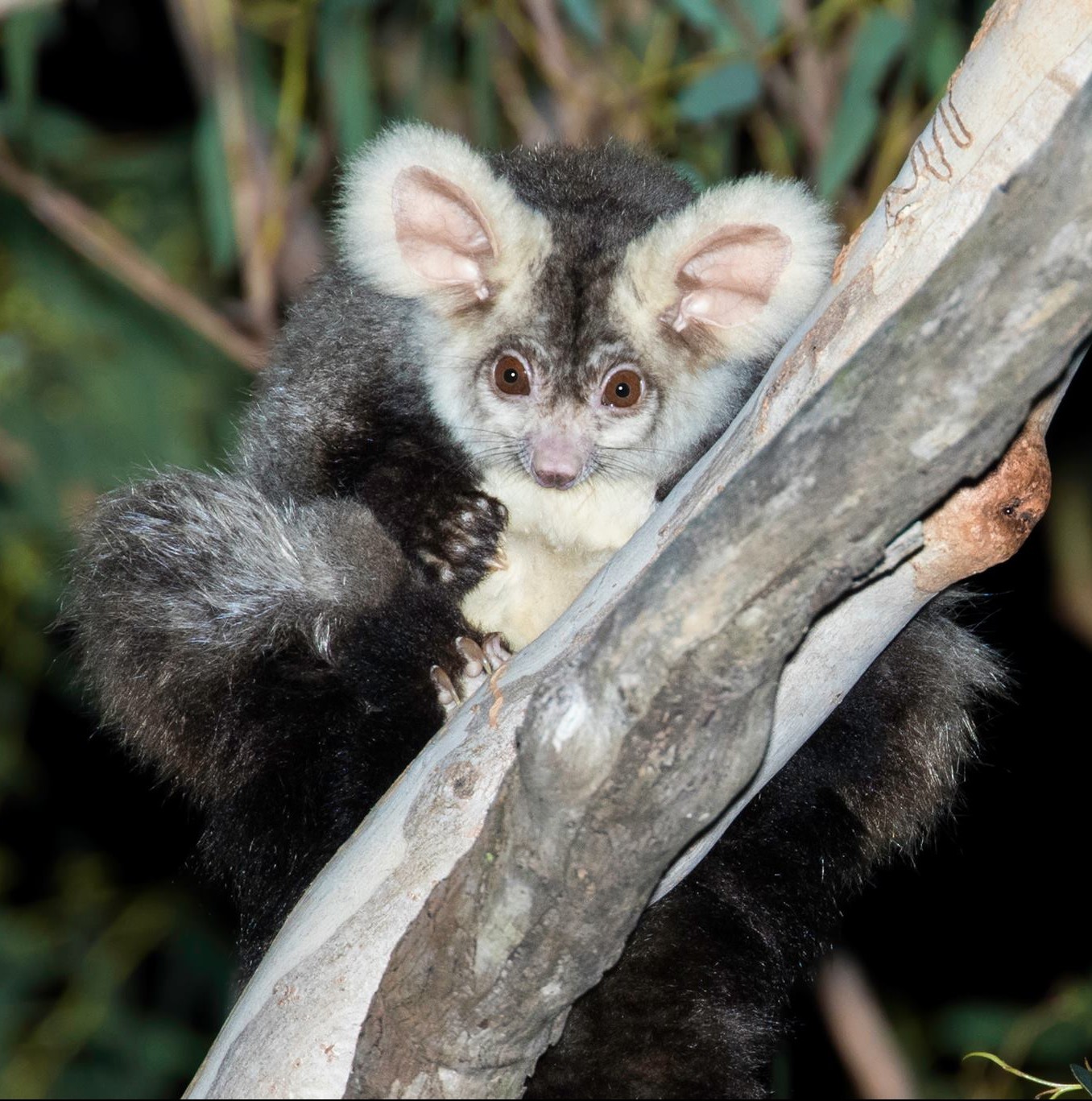 To imagine a future that is connected to our Ancestral Heritage that we hold in our beings for at least 5 generations. This Deep Time knowledges that still exists if only we would choose to seek.
Without a sense, an imagination or a deeper understanding of the whole we seem unable to comprehend the interdependent mysterious, messiness of “life” and our role in it.  Since we are not just interconnected but interdependent, we can’t do this on our own. We are living in a time when we know we must do this together.
We have been trying heard to find the pathways to do this work. Conferences and Trainings abound to teach us ways to collaborate, connect and co-create. But its not easy.  So, how can we recover, remember, imagine, reconnect with our human being-ness?
Thich Nhat Hanh, invented a new word to help us.
“About thirty years ago I was looking for an English word to describe our deep interconnection with everything else. I liked the word “togetherness,” but I finally came up with the word “interbeing.” The verb “to be” can be misleading, because we cannot be by ourselves, alone. “To be” is always to “inter-be.” If we combine the prefix “inter” with the verb “to be,” we have a new verb, “inter-be.” To inter-be and the action of interbeing reflects reality more accurately. We inter-are with one another and with all life.”

This website has been developed in 2020 during a pandemic, 2019-novel Corona Virus.
An opportunity to re-imagine our future is available as we consider the sources and conditions that allowed this virus to cross into human beings.
There is some hop in some places and now we must continue to ask the important questions?
Perhaps the time has come for a different story and different leadership for we will continue to face uncertainty until we can face the need to make the changes most needed.

“In a climate of uncertainty and fear, without strong and visionary leadership, people panic. Leadership is an elusive concept, hard to describe and impossible to prescribe.
It is more evident in its absence so that when leadership is needed, its lack is sorely felt.”
Patrick Dodson

Patrick Dodson is a Yawuru man from Broome in Western Australia. He has dedicated his life’s work to being an advocate for constructive relationships between Indigenous and non-Indigenous peoples based on mutual respect, understanding and dialogue. He is a recipient of the Sydney International Peace prize.  Patrick is a Senator for Western Australia and Shadow Assistant Minister for Indigenous Affairs and Aboriginal and Torres Strait Islanders. Patrick has fought for justice for First Nations People and a fair go for remote and regional WA.  More Information

These are my questions.

What are your big questions?